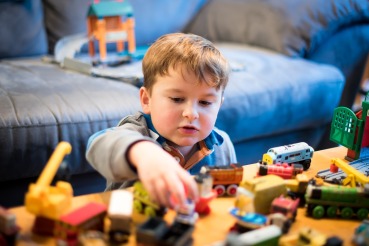 The struggles between the United States and China keeps reverberating every year.  There is no doubt that the US is heavily dependent and eerily addicted to Chinese manufacturing.  According to an online CNN Wire article:

“About 85% of the toys sold in the United States are made in China, according to the Toy Association, the industry’s trade group. Although those products have escaped the escalating trade war between China and the Trump administration so far, the next round of tariffs is widely expected to include all imports from China that haven’t already been taxed.”  (Source: https://whnt.com/news/struggling-toy-industry-braces-for-next-round-in-us-china-trade-war/amp/)

What does that really mean?  It means the United States is making China a shit-load of money!!!  Just imagine if the United States brought back toy manufacturing back onto US soil?  Now here is another kicker.  Toys are a natural need for every child.  That customer base is born every hour, every day, every week and every month.  There will never be a shortage of customers for toys.  And in certain economic uncertainties such as foreign relations, trade wars, and virus pandemics, toy manufacturing on US soil will be able to keep the US economy going. 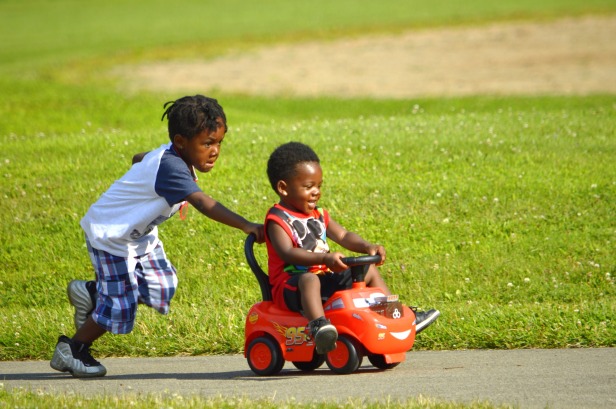 In 2016, 73.6 million people — 23% of the U.S. population — were children. Approximately 66% of the nation’s child population — 48.6 million kids total — are age 11 or younger. The remaining 25 million children are 12 to 17 years old.  (Source: https://datacenter.kidscount.org/updates/show/207-kids-represent-a-shrinking-share-of-us-population?gclid=Cj0KCQjwybD0BRDyARIsACyS8msxFJFcan3yvRpQMJ_XsEOcNl6vxgzkMIFga6gpJwwsY9rrLx2s8lwaAkzGEALw_wcB)

With the 2020 US Census underway, the number of children under 11 will increase.  So for a conservative number, $1000 x 48.6 million children = $48.6 Billion.  In one year alone the US can profit $48.6 Billion dollars from manufacturing and selling toys in the United States.  This does not include exporting toys to other countries, which could potentially double that billion dollar figure.

What does that mean for the overall health of society in the United States?  With the taxes involved, our government can pay for our healthcare and education.  We could afford to send every child to college which would dramatically increase the intelligence of our society overall.  Now just imagine if every child had a college education…every single industry would benefit from their intelligence and the answers and solutions would not take days or weeks, but would take a matter of minutes to solve any crisis facing the United States.  It’s what I call a “Trickle-Up” effect.  Then the United States would truly be the best and most intelligent country of the world. 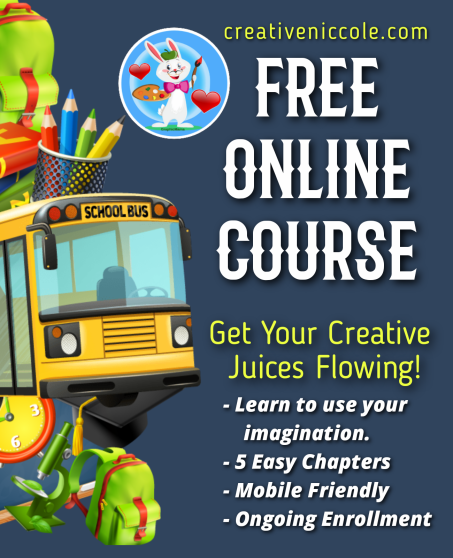 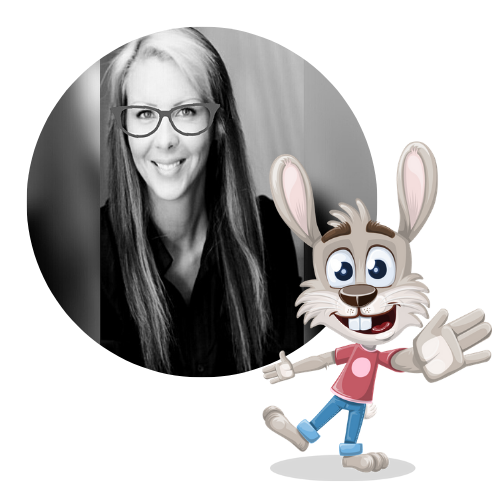 plant a seed, grow a tree – 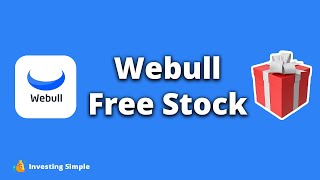